A couple of days ago I took a stroll, just to see what I could see.  Sometimes this time of the year there are literally swarms of all kinds of bird over the shallow water, feeding on baitfish.

But not this time.  As I walked out on the sand I realized that mine were the only footprints on that section of the beach for some time. the wind had just about obliterated all the rest. 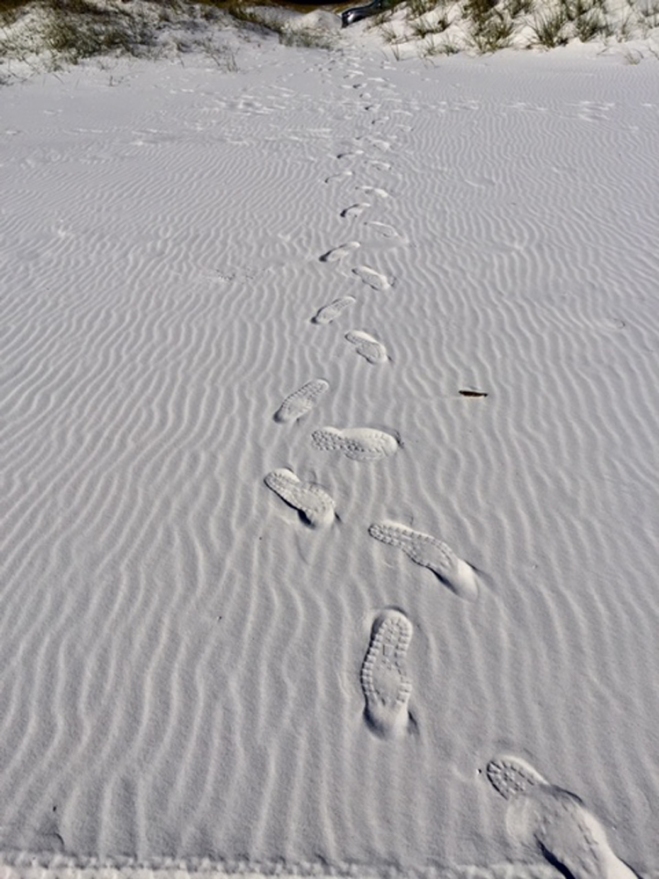 But, of course I was not completely alone. I couls see a few people off in the distance, in both directions. So I just sat down to watch.

Waves are fun. So I captured a few wave shots. 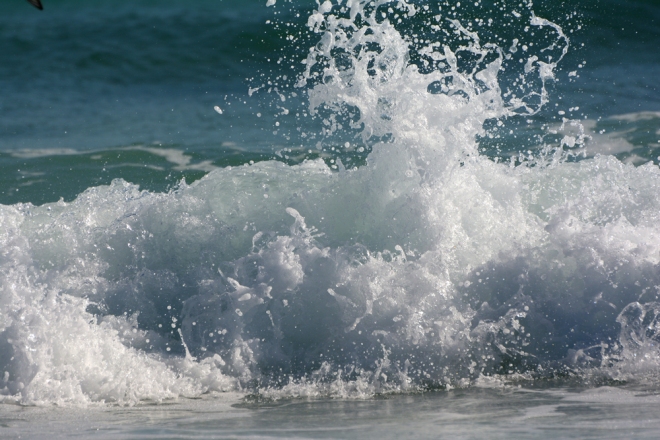 And then I got some company. At least 50 Sandpipers decided to come in just up the beach and race back and forth in the receeding waves, dibbling (or whatever they do) for some tiny morsel under the still-damp sand.

As a few of them got closer I began to notice their funny little cross-legged walk. (I’m easily entertained) 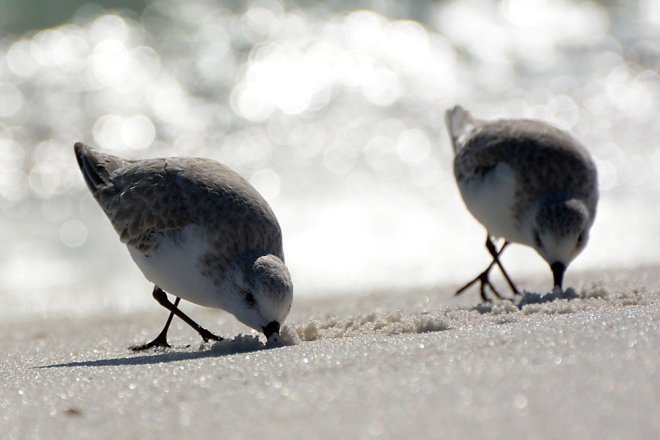 So … it was a good day. I backtracked over the footprints I had laid down earlier and headed back into the civilized world – whatever that means!

2 thoughts on “Alone on the beach? Not quite”